Your Teeth Know More Than You Think

The study of dental sciences is making groundbreaking discoveries every day and some are even more surprising than you might think. In September of 2012, the remains of the King Richard III of England were found beneath a parking lot in in Leicester, England, more than 500 years after his death in the Battle of Bosworth Field. 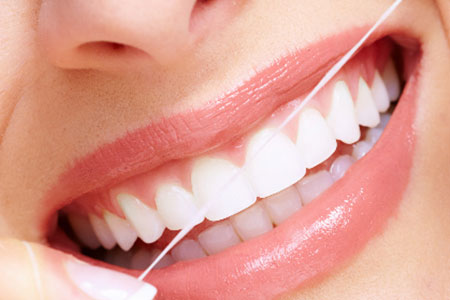 After dental analysis from isotope signatures of his teeth were performed, it unearthed additional insights into the life of Richard, as well as confirming details about his life that until now could only be guessed.

Your bones and teeth act as the record keepers of your life. Your teeth especially take note of what is coming into your body, since they’re usually the first to be encountered by a substance and how it’s being used. Even centuries later, scientists can determine almost exactly where a person lived and what their diet was like at different stages of life.

For example, in the case of Richard, scientists were able to discover that when Richard was a child he moved from eastern England to western England—Ludlow specifically. The way the scientists were able to deduce this was by examining the strontium and oxygen levels in his teeth. They knew Richard was living further west since the geology and climate of the area caused increased levels of strontium at the corresponding layer of the teeth. These educated insights matched historical records which note that Richard moved to Ludlow as a boy.

Your teeth do much more than grind, shred, and chew your food—they are the silent historians of your life. Take care of your teeth so that someday people may learn from your past.

If you have any questions about your dental health, schedule an appointment with Dr. Maxwell today! Visit our office in Crestwood, MO at 10000 Watson Rd, fill out our simple online form, or call us at (314) 463-5655.


Back to Blog Page 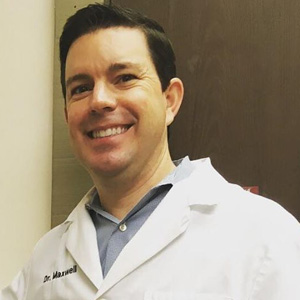 Dr. James Maxwell graduated from Allegheny College with a B.S. Degree in Biology in 1995, and the University of Pittsburgh School of Dental Medicine with a Doctor of Dental Medicine Degree in 2000. He stays abreast of developments in dentistry by following over 100 hours of continuing education courses each year, ex. Advanced Laser Dentistry courses and training at The Dawson Academy. He became the sole practitioner of Crestwood Dental Group in 2003.

Dr. Maxwell focuses on cosmetic, restorative, and preventative dentistry though he is skilled in all areas of general dentistry. A member of many professional organizations such as the American Dental Association, Missouri Dental Association, and the Greater St. Louis Dental Society, he has been nominated as a top dentist in St. Louis for five consecutive years by his peers. The list appears in St. Louis Magazine.

We love our visits to Crestwood Dental! Our 6 and 4 year old love getting their cleaning done. Everyone is absolutely amazing!

Everyone at the office is so nice, especially Ricki! Dr. Maxwell is so kind and caring. I definitely recommend Crestwood Dental!

Dr. Maxwell and his staff are great. They are always friendly and attentive. I highly recommend the office.

No Dental Benefits?
We have you covered!
Join our Membership Plan
and SAVE TODAY!